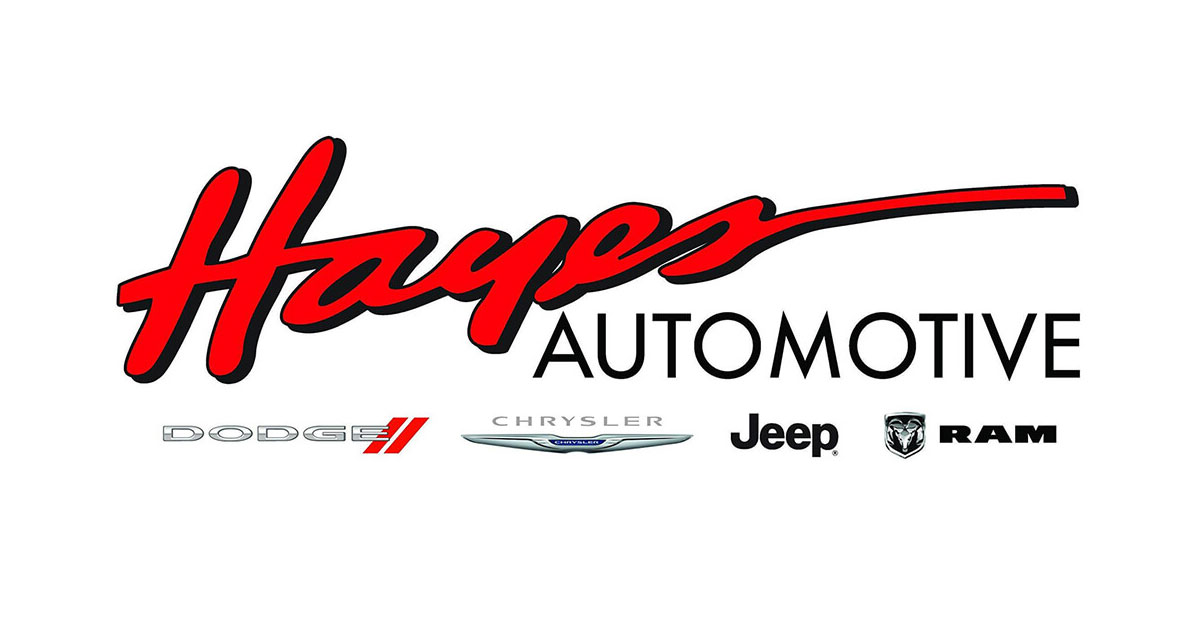 The Dog Days of summer are here, but summer is surely winding down and the signs of an oncoming fall are abundant. Squirrel Season opened Wed the 15th and for those of you wanting to pursue a little larger game, Alligators come in on Friday the 17th and of course Dove season will begin on Sept 1st. Not that I am trying to keep you off the lake lol, just an FYI. The lake level as of Thursday was 1071.89, .89 over full pool. The surface temp is holding right around 85 degrees.

The Stripers became a little more angler friendly in recent days, perhaps a little more likely to bite when you ﬁnd them. Live Herring on the downlines are the most prominent pattern, with power reeling in the mix as well. I think the power reeling has improved because the ﬁsh are bunching up a little more. We are staring to ﬁnd the larger schools of ﬁsh like we are accustomed to ﬁnding during the summer months. Spoons and 2 oz Chipmunk Jigs Tipped with Herring will both get the bite.

The umbrella rig bite is still on if you can get the rig to the ﬁsh. Last week I addressed ﬁshing the umbrella rigs on the down riggers or pulling them on lead core line. There is another option that is gaining some traction. To my knowledge the ﬁrst Lanier angler to really use this method was Marty Allagood. Marty started weighing down the rigs with heavy buck tails. This increases the depth of the rig without having crazy amounts of line in the water. Try replacing 2 or even 4 of the jigs with 2 oz. Jigs. With the Capt.Macks 4 arm 9 bait rig, the jigs on the arms are 3/4 oz.

If you replace 4 of them with 2 oz jigs, you’ll add 5 ounces to the rig. Each extra ounce will add about two feet of depth. So, with (4) 2 oz jigs you increase your depth by 10 feet without increasing the amount of line deployed. You can even go with all 2 oz jigs and increase your depth by approximately 22 feet. Add this extra depth to the number on the depth chart and you should have an accurate count on the depth of the rig. One anomaly to the Striper bite is the number of ﬁsh that are in the upper part of the lake.

Normally in August, most of the ﬁsh are congregated on the lower end. This year we still have good numbers of ﬁsh up the ‘Hooch (maybe the Chestatee Side as well, I have not been up there to see). They are up as far up as Little River. Maybe some of the big rains we experienced earlier in the Summer have helped keep the O2 levels better up in the river. Use same methods as you would on the lower end. Keep in mind that you will not need to ﬁsh as deep.

If you are bass ﬁshing, the report is not quite as optimistic as last week. The bass seemed to go in the opposite direction of the Stripers and became a little less angler friendly. I think this is largely because many of them are suspending over open water making them extremely hard to target. These suspended ﬁsh are scattered out throughout the timber and often are in very small groups. It is searching for the haystack needle to some degree. Spoons dragged across 40 timber stands or ﬁshed near the timber edges will catch a few of these ﬁsh. They are generally the magnum spots. The spoon will get snagged frequently, but if you move the boat over the top of the spoon it will shake out quickly, provided you did not have a swing for the fences hook set.

The ﬁsh that are staying behind on the brush piles are a little more ﬁnicky. This is common for late August and early September. If you want to try ﬁshing the brush, drop shots are still a productive option. Backing off the brush and casting as opposed to vertically dropping the rig may get some extra bites. You can also go old school and cast a Texas rig into the brush, It will sometimes be more effective. Dropping line size on either rig may also be an asset. The lighter line allows for longer casts and makes for a more natural presentation.

I am going to suspend the Crappie portion of the report until it cools off in the fall, based on feedback I have gotten from our readers.