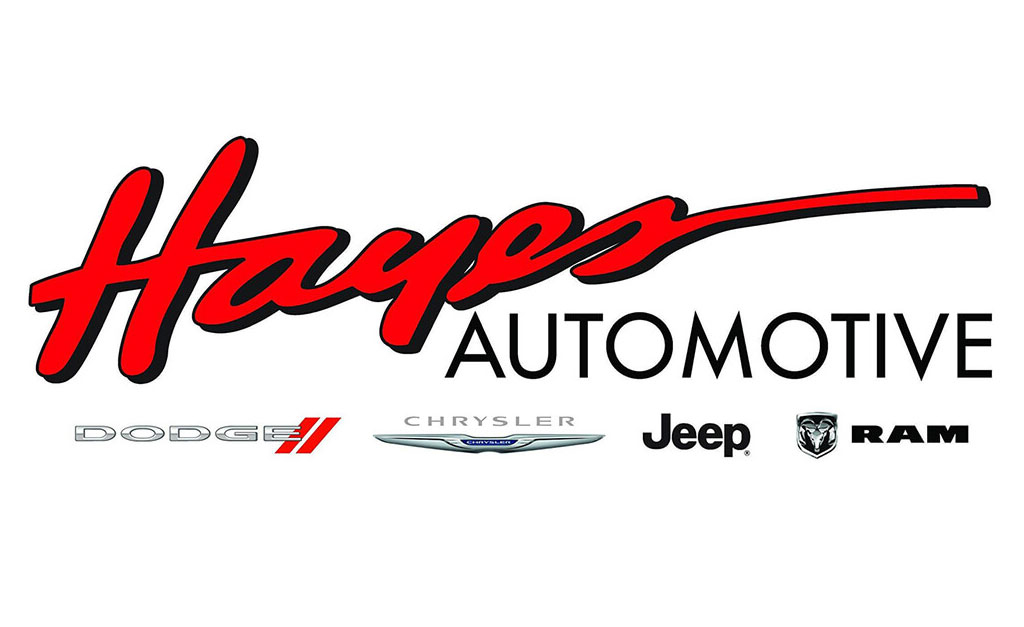 I know it is early in the month, but so far May has not disappointed! The bite has been good for all species, and anglers are reporting good catches across the board! The water temps are on the rise, currently in the mid to upper seventies. The lake level is going the other way, falling .26 feet from last week and as of Thursday afternoon we were 1071.89, 89 feet over full pool.

The patterns are basically the same, but we are seeing some subtle changes. The green light bite remains very good, maybe not quite as strong as in recent weeks, but still a very good pattern. I think live baits, speciﬁcally Herring, are the best option, but you can catch them on artiﬁcial baits as well. Flukes, small buck tails, and jerk baits are good options, and if you do not see the ﬁsh up in the water column, make a few cast anyway. Perhaps it has something to do with the bait ﬁsh, or maybe the warmer water has the ﬁsh a little deeper, but I am ﬁshing some lights where there are no visible ﬁsh, but I’ll get several hook ups. The pitching bite is still very good, with good numbers a some nice size ﬁsh as well.

This bite will work on all parts of the lake throughout the day. How do you know which points/humps to pitch to? I wish I had a good answer for that. The best way is to pull up, pitch the Herring out there, and if you get a bite it is a good place. Once you start ﬁshing, watch the sonar, especially the side imaging, that will give you a good idea of how many ﬁsh are in the area. Typically, the Spots will be tight to the point or hump, while the Stripers will be roaming and many of the Striper bites will be deeper or on the periphery of the structure. The Herring are hard to pitch, so to add just a little weight use a bigger swivel, a split shot is too much, to get that little bit of extra weight to aid in casting.

Light line helps with the distance and allows the Herring to move freely, creating a more natural presentation. Free lines and planer boards are also producing, pull them over the same points and humps you that you would target for the pitch baits. It varies from day to day, and of course the depth of the water has a huge inﬂuence, but generally start out with the bait 40 feet behind the board, add weight( a split shot will usually sufﬁce) and increase distance if you get over deeper water.

The Stripers may be on the top of the hump or point, or holding off the sides or end of the structure. I think Herring are the best producer, but a Gizzard is worth having in the spread.

Bass ﬁshing is also very good, and just like last week there are many baits and techniques that are effective. We still have many of the Spots in on the banks, I think many of them are still on the bed, so the shallow patterns are still producing well. Your favorite swim bait on a Fish Head V Lock is a good choice, and a Roboworm on a Jig head, Texas Rig, or drop shot is a consistent producer.

The Spinner bait bite I mentioned last week is strong, and is better with a little wind. If you are out early, the green light pattern is also applicable. I think that pattern is largely regarded as a Striper technique, but the bass use them as well, and if you are near one around daybreak it would be worth a few casts. I have had many inquiries about the Spot tail Minnows and if that is an effective technique?

The Spot Tails are beginning to show up in the shallow water, usually 70 degrees is the temp that puts them on the ramps and beaches. They are a viable bait right now, you just may need to change your rigging and technique. With so many ﬁsh in shallow water you may want to try and free line them, or cast them on a drop shot, over areas with good structure. Once the ﬁsh ﬁnish up the spawn it becomes more of an off shore, vertically pattern.

The topwater bite has started, but it is sporadic at best. I am sure that will get better as the water warms, and I did see a few surfacing ﬁsh during the week. Most of the topwater action has occurred early, but casting your favorite bait over an area for the ﬁrst couple of casts may be worth a few extra ﬁsh.

Crappie ﬁshing is good, however this is often when many people stop ﬁshing for them. Granted, we are nearing the point when the ﬁsh leave the shallow spawning areas, but they are still very catchable on docks and brush. Think of them moving out of the spawning in the areas in the reverse order that they entered those areas. The ﬁshing pressure also decreases this month so that can be a plus. Target docks, brush and blow downs over a 15 to 25 foot bottom, with the ﬁsh 8 to 20 feet deep. You can catch ﬁsh all day, but I think the am hours are the best.